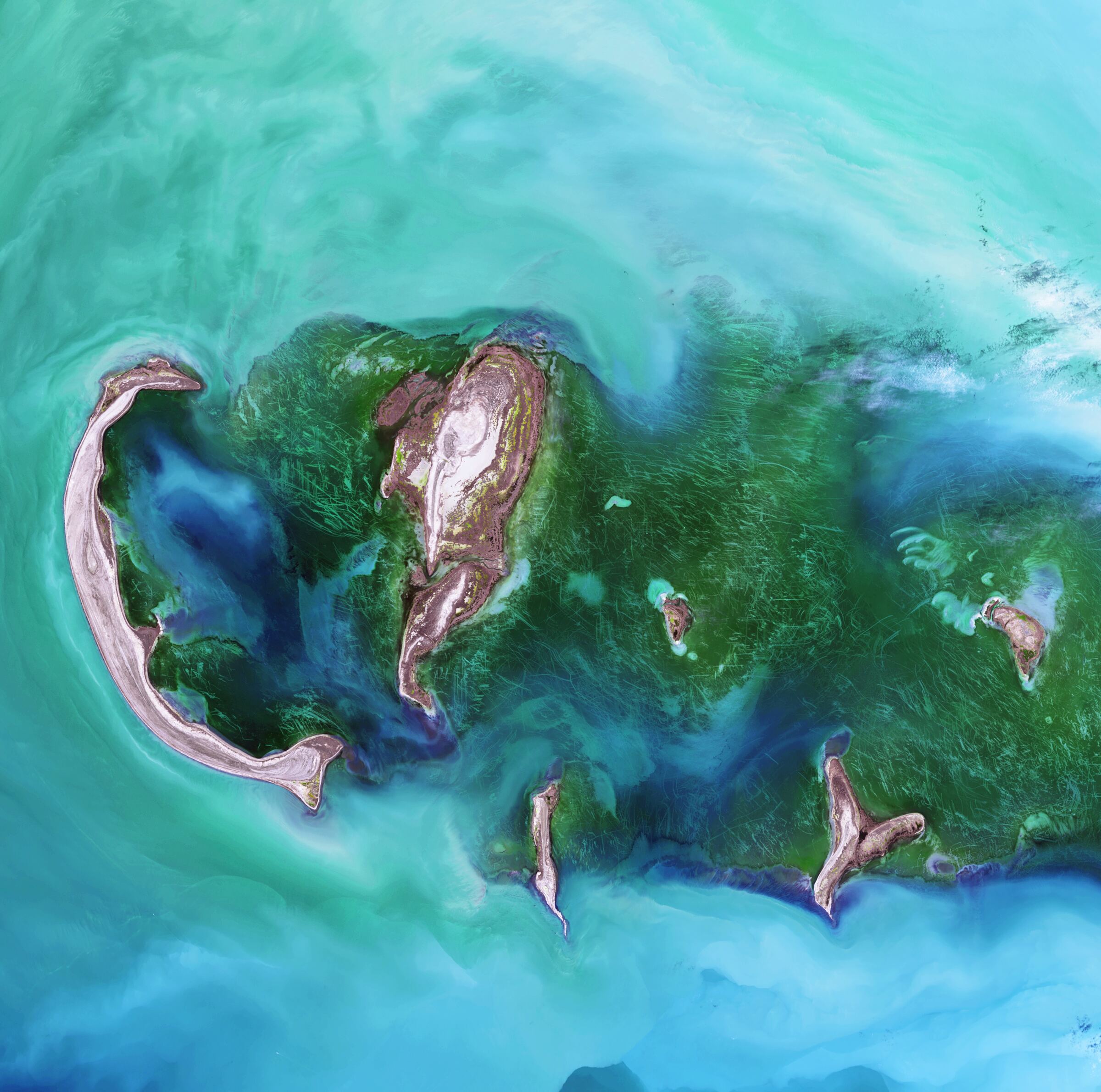 We bring together investors and operators from Silicon Valley and beyond who are at the intersection of climate and technology in order to accelerate solutions to climate change.

How to get involved: 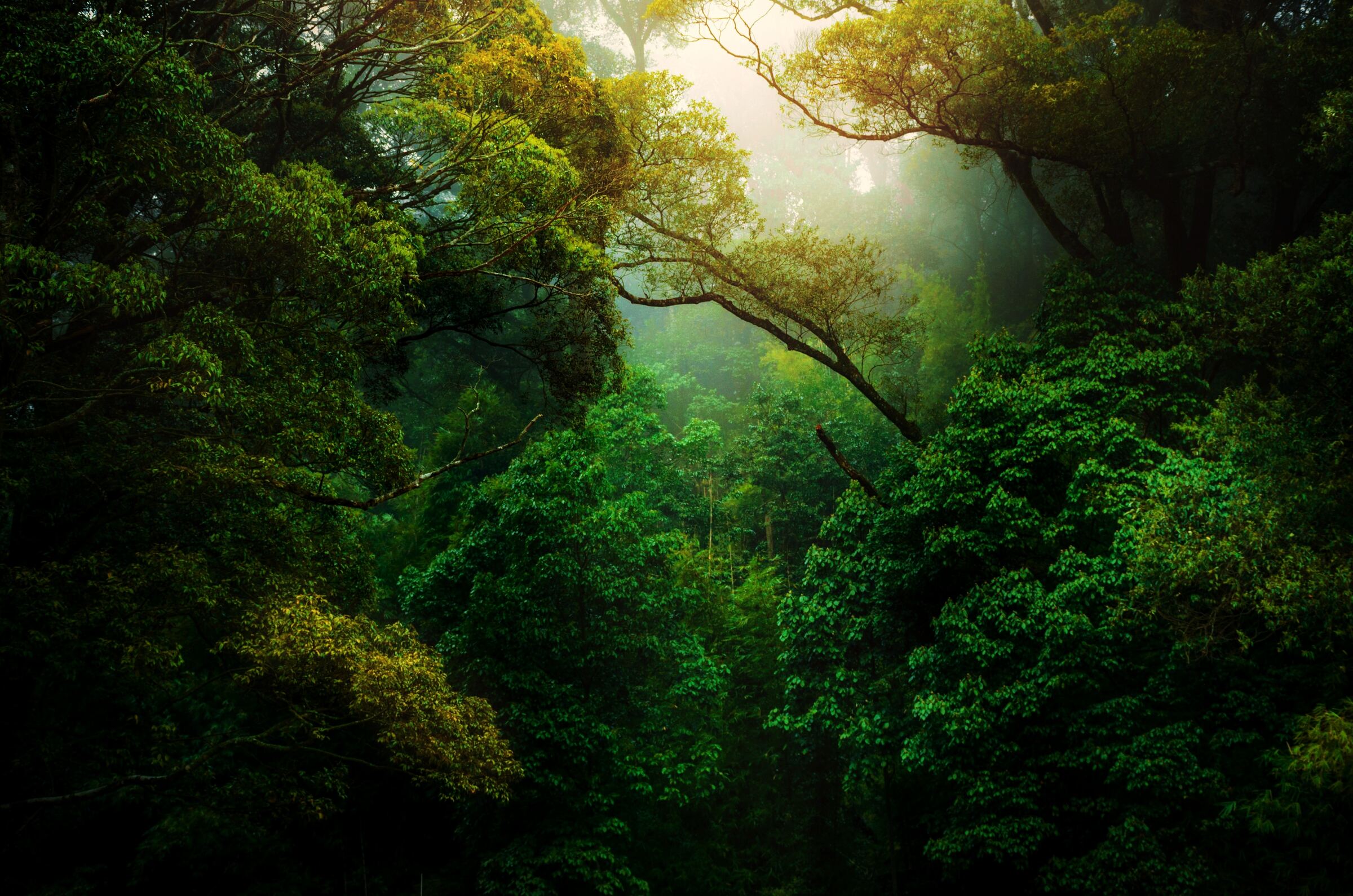 Climate change is a problem of atoms, not just bits.

And within it rests the single largest investment opportunity, ever. 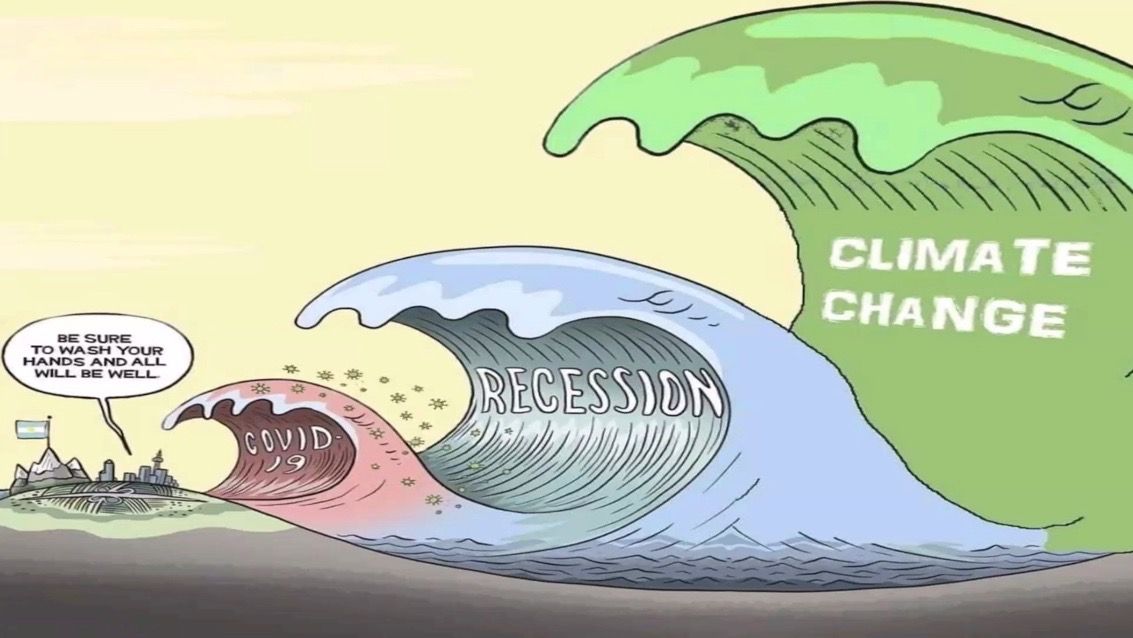 A changing climate is already affecting every country, company, and human. And it will only get worse. 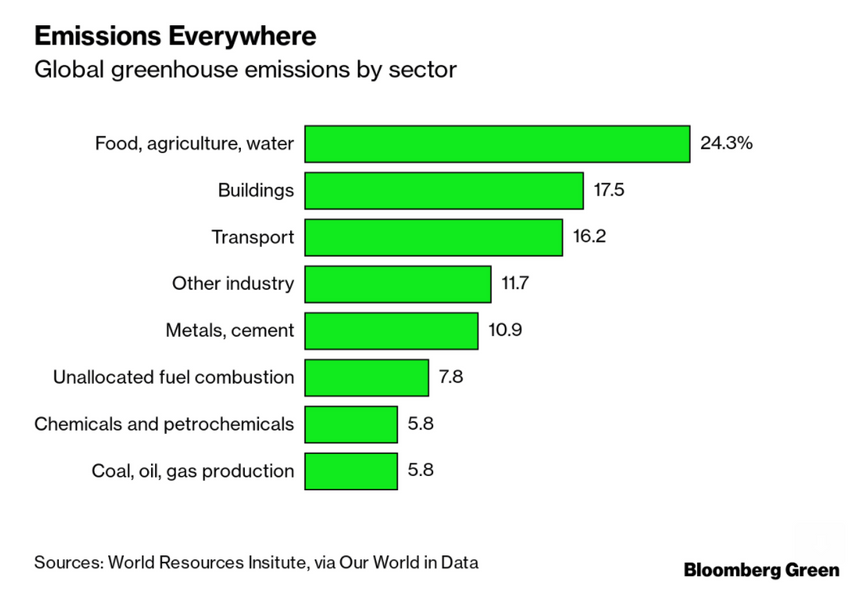 The climate is f’d. Even worse than it seems
— Chris Sacca

But where there’s pain, there’s potential. Not only can we be a part of the solution as climate investors, but we can make a profit while doing the right thing.

And change is happening fast. 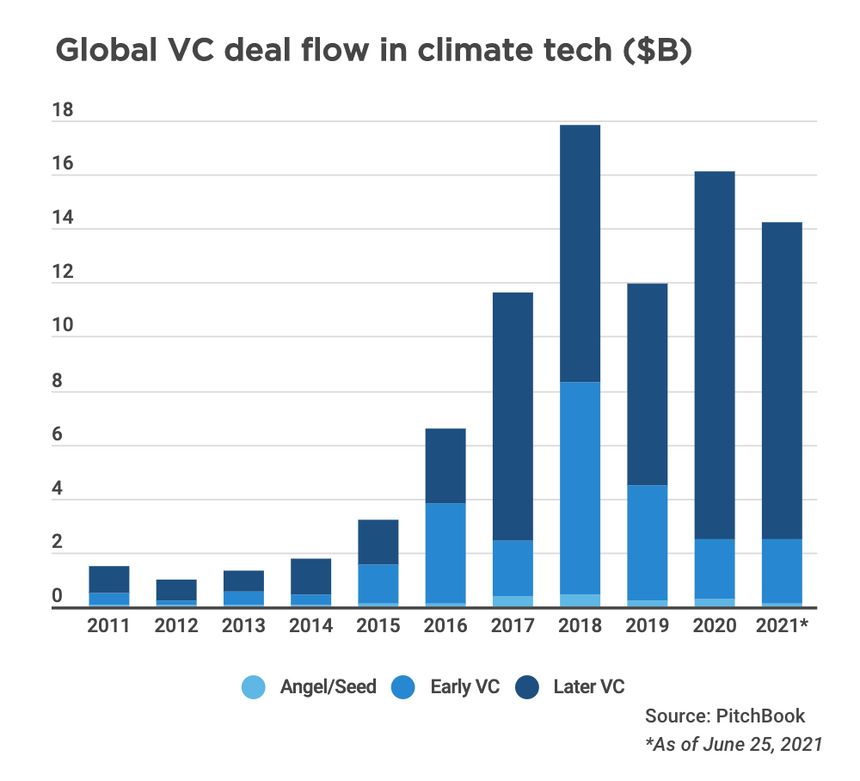 All signs point to a major industrial and societal carbon transcendence.

There are already over 26 ClimateTech unicorns ($1B+ valuation) around the world who have collectively raised over $18B+ of total funding in the last decade and are now collectively valued at over $58B, including Rivian, Northvolt, and NotCo.

Then there are the climate decacorns ($10B+ valuation), including Nest, Beyond Meat, and Impossible Foods. There’s even a climate hectacorn in Tesla with its valuation nearing $1T. 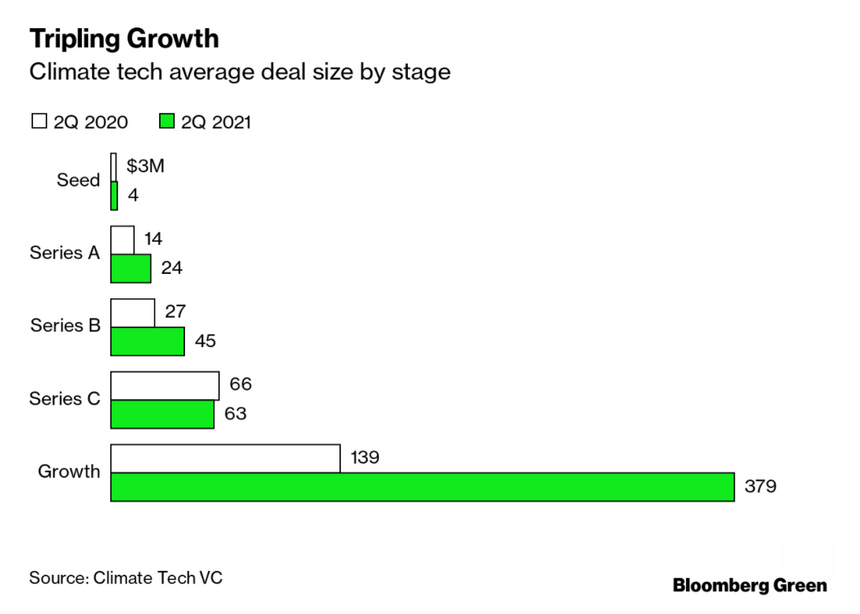 And there could be dozens of climate decacorns by the end of the decade. 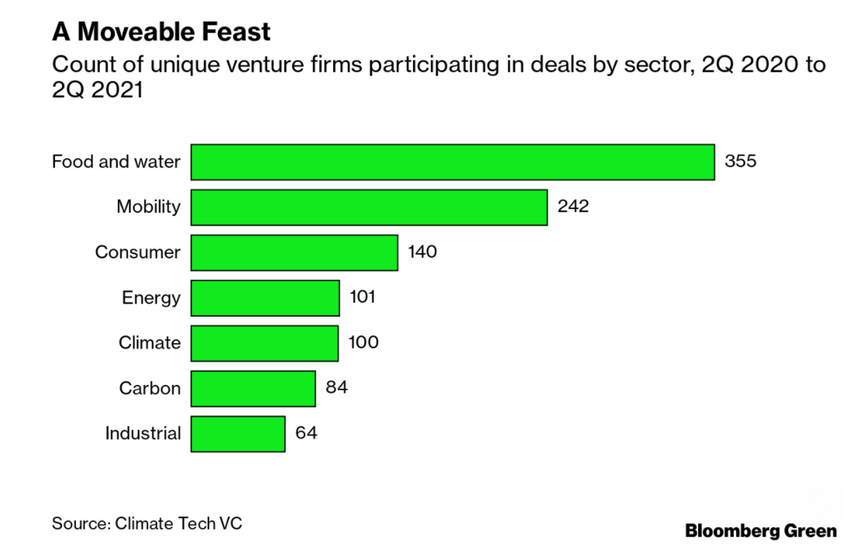 ﻿As Chris Sacca, the Founder of Lowercarbon Capital, the largest climate fund in the space at $800M, says, ‘Fixing the planet is just good business. Shame and guilt won’t get us there, markets will.'
— Link

Our thesis is simple and backed by over a decade of building, selling, and investing in startups.

We will find and fund early-stage climate startups. These startups will reduce emissions, remove them, or help adapt to our changing planet. We will do this quickly in order to help bring all the best ideas to market ASAP.
💡
For a deeper read into our investment thesis, refer to ﻿Mehrad's original climate investing framework.

What is clear is that we need A LOT more startups to be born and reach scale, FAST

“Even as we race to get to net zero, the climate math tells us that we must also accelerate the development and deployment of solutions that can be carbon negative.”
— Elon Musk

We will often look to fill the last $100K of a founder’s funding round. We co-invest with smart people and we look for strong indicators of execution, especially within the team and traction. Then we support founders with our pool of experienced operators, The Collective.

And with that, we welcome you to The Cool Climate Collective. Let's save the planet with ClimateTech, together.

Join us in accelerating climate solutions

Mehrad is the Program Manager of Terra's Climate Change for VCs program as well as a partner at Climate Foundry and has been involved in various programming at MENA-based accelerators, while also being a mentor to various Techstars programs. He’s also built deep relationships in the academic and scientific communities, including at Yale, Berkeley, and other tech transfer offices.
LinkedIn | AngelList | Twitter
﻿Tristan has spent the last decade building, selling, and investing in startups and is bent on spending the next decade dedicated to fixing our climate problem. He's been a VC at 500 Startups where he directed $30M in funding, an EIR at Google for Startups, listed at Forbes 30 Under 30, a Terra ClimateTech VC Fellow, and a mentor at hundreds of accelerator programs, including Techstars, Katapult Climate, and Norrsken Impact. He’s also built and sold 2 startups at the intersection of impact and technolog
LinkedIn | AngelList | Twitter 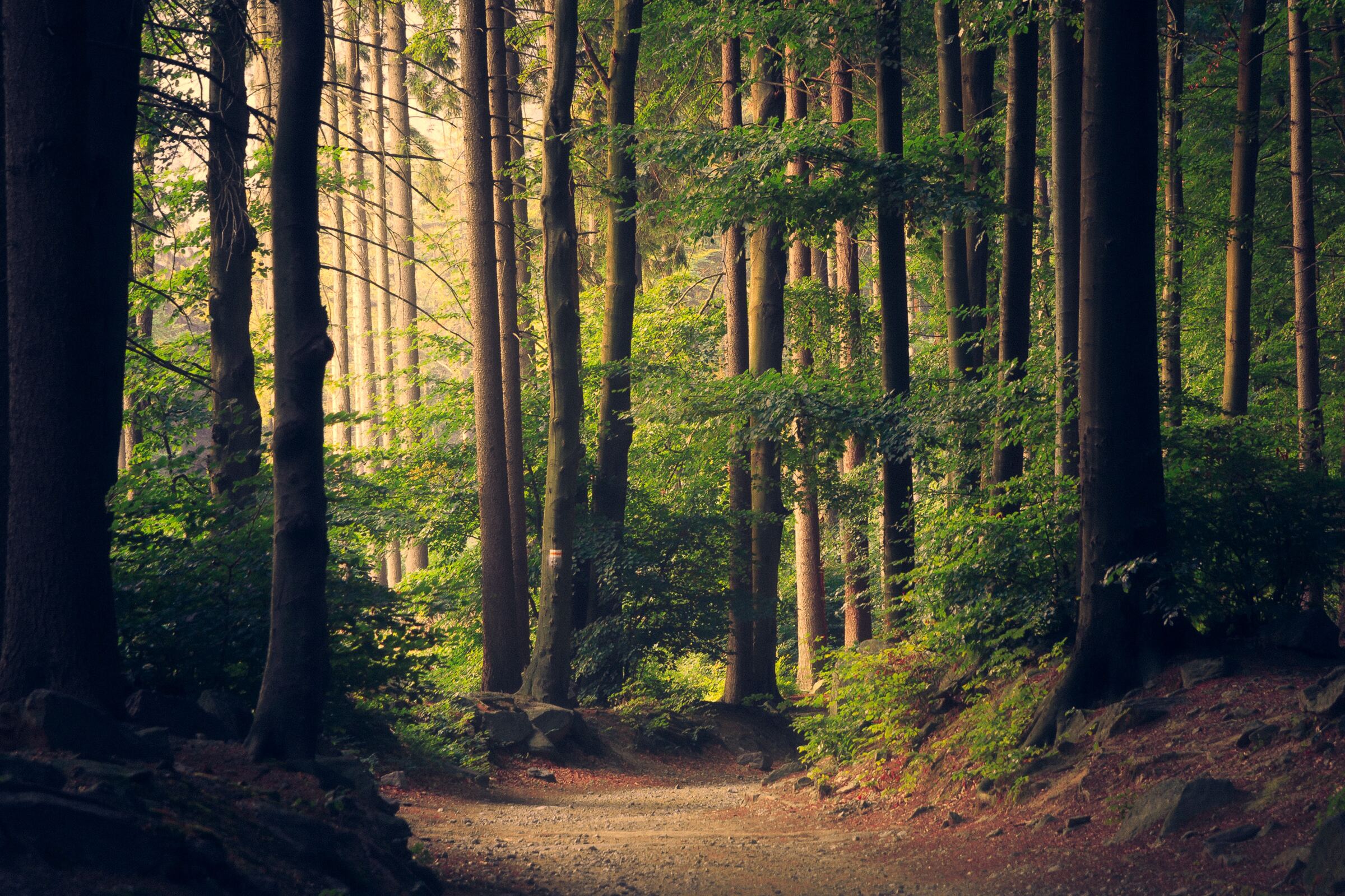